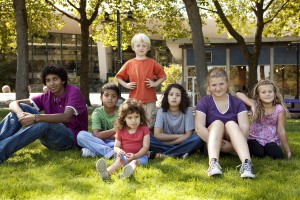 The following are a few success stories we’d like to share with you; evidence of the meaningful impact of CASA work. 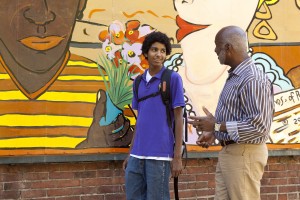 “I gave him his backpack and new clothing for school. He did not say much
and just went to his room. A few minutes later he walked out with his new
jeans and t-shirt on. He said, ‘I am going to wear these everyday;’ we laughed
and later he said, ‘I have never had new clothing’.” — Tracy (A CASA volunteer) 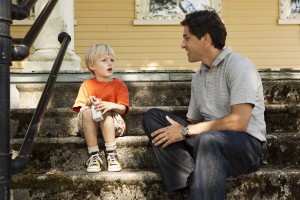 “I observed him from across the room in the recreation center, jumping up and down
and shouting. I approached him gingerly, and, as I came closer I could now hear what
he was saying, ‘I got a CASA and he’s coming to see me tomorrow!’ It was moving to
witness this young boy’s happiness, considering all he had already gone through in
his young life.” — Jamie (A CASA volunteer and group home social worker) 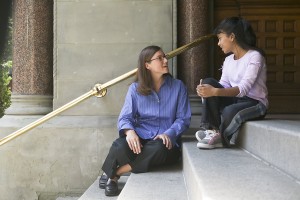 “We have rules in the group home about tattoos, so you can imagine that I was
disappointed when Barry, one of the youths in my group had drawn a tattoo on
his arm. I approached Barry and asked him to wash the tattoo off. He was hesitant
and didn’t want to do it, so I asked him to come with me and I would help him.
As I grabbed the soap and looked  at his arm I noticed that the tattoo said
‘I Heart George’. I asked him, ‘Barry, who’s George?’, and he answered,
‘My CASA friend’. Well.. right then and there I decided there’s an exception to
every rule.” — Liz (Social Worker)

Join those who support and care about the future of CASA by adding your comments
and testimonials to Great Nonprofits. Your comments matter and do make a big difference!
Try using stories, recent events, or examples of how CASA and/or your work with CASA
has made an impact to your life, our children’s lives and our community.
Please make sure to keep the confidentiality!